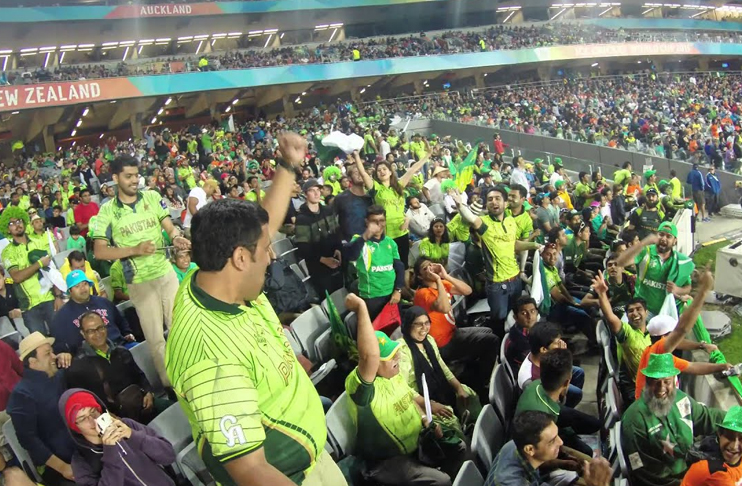 Fans are all set to return in cosmopolite men’s cricket as New Zealand Cricket (NZC) has announced tickets saumâtre for upcoming tours of West Indies and Pakistan.

West Indies will be the first team to arrive in New Zealand as they are scheduled to play three T20Is and two Tests from November 27 to December 11.

Pakistan will depart on November 23 and will undergo a 14-day quarantine period in Lincoln. The vert shirts will play three T20Is and two Expérience matches.

The T20I series begins on December 18 in Auckland whereas Hamilton and Napier will host the remaining games on December 20 and 22 respectively.