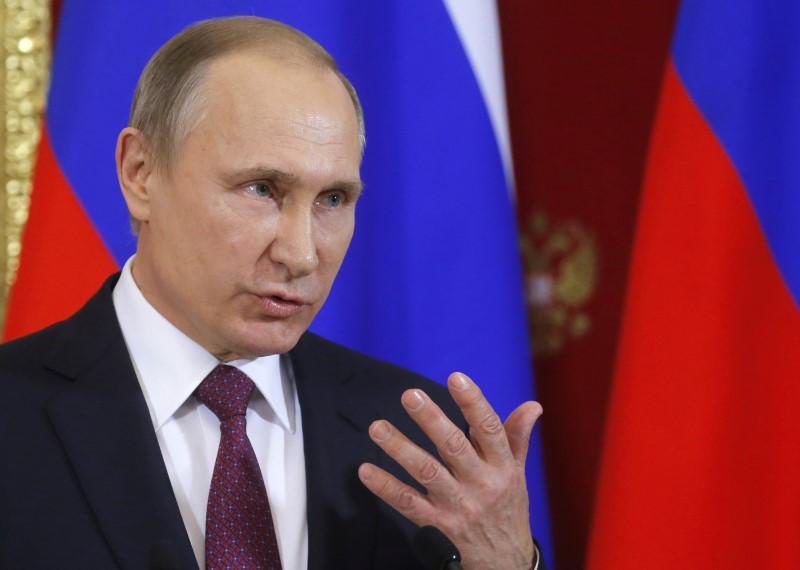 President Putin accepted the resignation and asked the government to remain as a caretaker until a new one is formed. According to the Russian news organization RT, he had suggested some changes to the constitution during his State of the Nation address.

Medvedev added that the proposals would lead to significant revisions in the country’s balance of power and therefore “the government in its current form has resigned.”

“In this context, it is obvious that, as a government, we must provide the president with the ability to make all the decisions” necessary to execute the proposed plan, he said.

He said he planned to introduce a new post, the deputy secretary of Russia’s security council, and offer it to Medvedev.