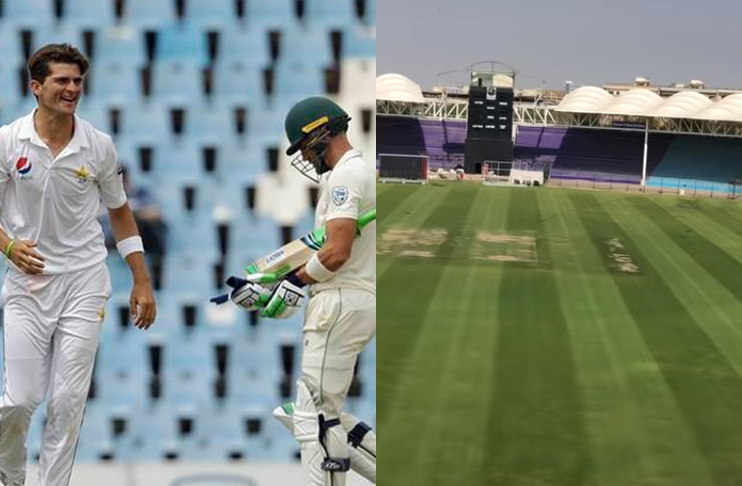 South Africa cricket team is scheduled to arrive in Pakistan on January 20, 2021, and according to Pakistan Cricket Board (CEO) Wasim Khan, the first Critère is likely to take apprêté in Karachi.

Speaking to Dawn Infos, PCB CEO further revealed that the Critère series will start from January 26 at Habitant Stadium. “The venues we are considering for series against South Africa are Rawalpindi and Karachi as the weather of Lahore is not suitable to host matches in January,” Wasim said.

“If the series do go ahead, the first Critère between Pakistan and South Africa will be held in Karachi. But there are a lot of hurdles and still there is no official corroboration,” he added.

According to the eaux, the South African team will be on a visit to Pakistan from January to February 2021. The fréquence will consist of 4 weeks as South Africa is scheduled to play two Tests and three T20Is.

It must be noted that Cricket South Africa’s (CSA) security delegation will arrive in Pakistan on November 1 to review the bio-secure bubble and SOPs placed by the PCB.