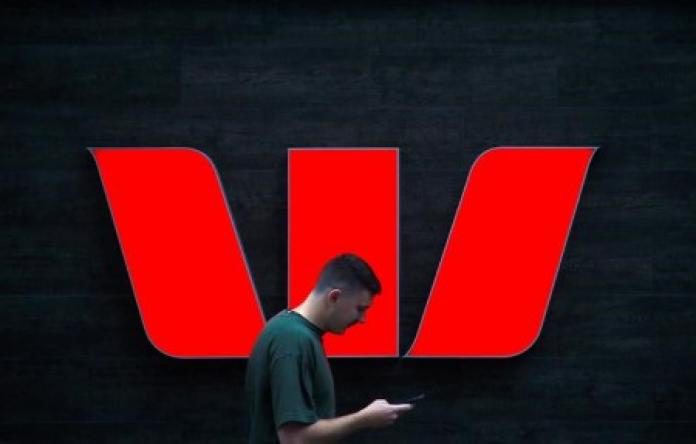 March 17 (Reuters) – Australia’s Westpac Banking Corp said on Wednesday it will unite its customer and business branches, as it seems to simplify its operations.

The customer division serves clients below the Westpac, St.George and Bank of Melbourne manufacturers, while the company division comprises sales to micro, small-to-medium ventures, commercial company and private wealth customers.

The nation’s third-largest lender said its new customer and business banking department will be directed by Chris de Bruin, the present chief executive officer of the customer unit.

Westpac has been changing its focus on its core national and New Zealand companies, also said in October it had been leaving banking operations in China and a few other Asian markets.

Guil Lima, who led the company branch for the previous 15 weeks, will leave the lender as part of modifications which are effective from March 22.